When you fire-up your modern IDE, chances are that there is a vertical line running down the text editing area: 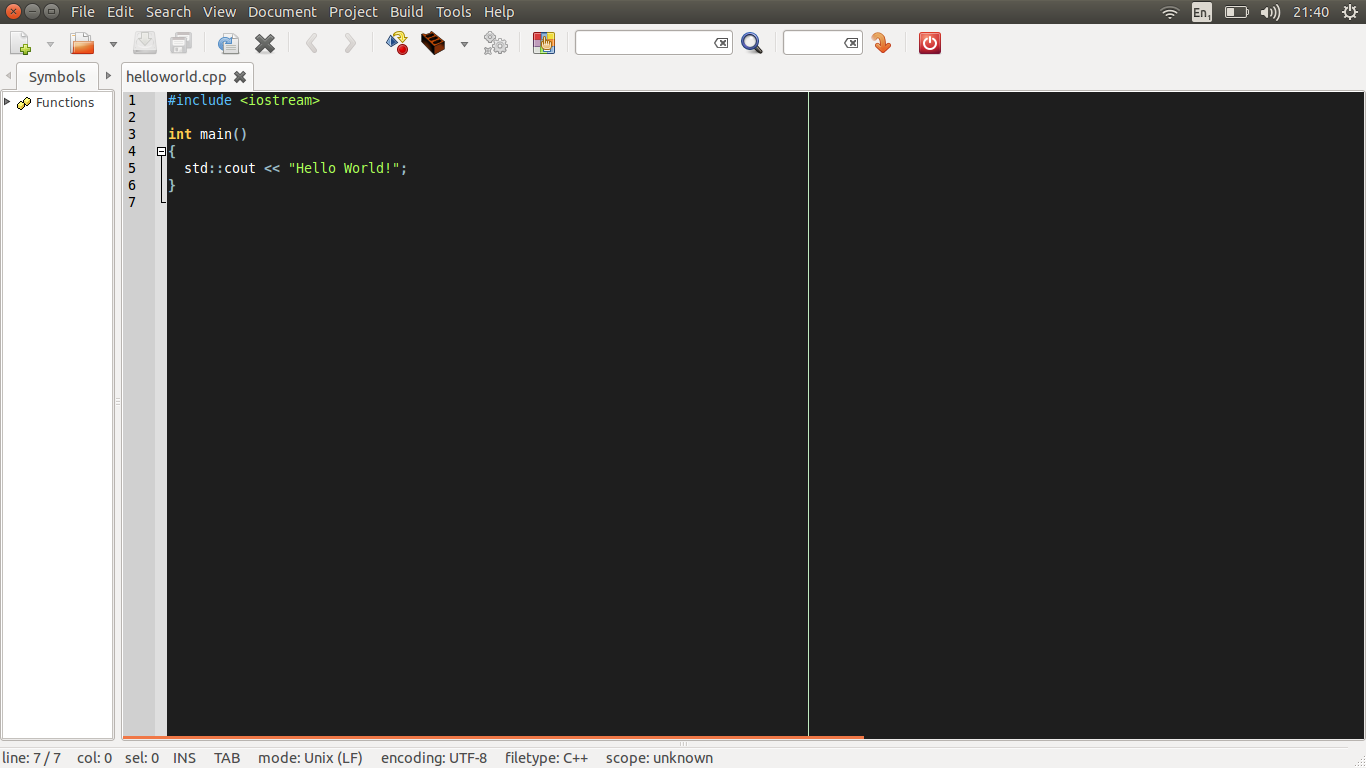 Do you know why this line it there? Well, this line marks the 80th column of text, which many coding standards define as the longest that a single line of code should be before wrapping onto the next line. Give yourself +1 points if you thinks that’s why the 80th columns marker is displayed.

OK, but why 80 columns in particular? If you then say “But Simon, that’s because old computer terminals could only display 80 columns”, then give yourself another +1 points:

Ah, but why did terminals display 80 columns?

+1 points if you knew that it was the legacy of the IBM 80 column punched card:

The IBM punched card was used in the 1950s and 1960s by IBM and others to store data and code for processing by computer. The 80 column punched card predates even this, however – IBM designed the format in 1928 for storing numerical data for processing using semi-automatic electromechanical data processing equipment.

So, your modern IDE has a feature that relates to design decision made in the 1920s.