Electronics isn’t just a hobby that can be used for good, y’know. With just a couple of easily obtainable parts, basic tools, and rudimentary soldering skills it’s possible to really annoy people.

Take those irritating electronic Christmas musical modules, for example. Replace the push-switch with a vibration switch, and it will be activated by the slightest movement. 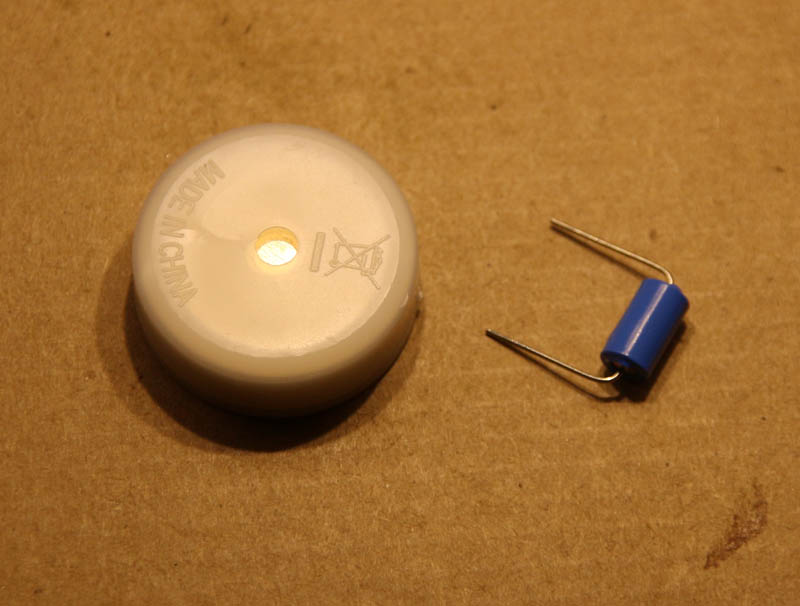 Pry apart the music box exposing the internals – taking note where the switch is located.

Deploy the device in a place that will be set off by occasional movement. I taped mine to the bottom of a dining chair in the staff kitchen. This turned out to be a bad idea, as it went off so often that once my colleagues had worked out where it was hidden (took them long enough, mind) they took their annoyance out on it.

I recovered most of the bits after it had been smash and thrown across the room.